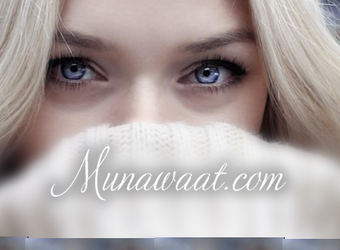 How to get a clean wash

When clothes are left in the closet without washing for storage, it results in stains, mold, or the possibility of the closet containing moisture.

When storing summer or winter clothes, they must be washed, clean, exposed to the sun, and not stored in nylon bags because they react with heat. A small cube of soap can be placed with the clothes.

1- It is preferable to put the washing liquid on the same spot and leave it on the clothes for half an hour, then rub it and then put it in the washing machine

2- For white clothes, soak the laundry with water and vinegar, put half a lemon and leave it for two hours, and then put it in the washing machine.

3- Bicarbonate of soda can be used with lemon acid and washing liquid and mix them together, then put it on the stain and rub it, then put it in the washing machine

5- Mold is a type of fungus. The cut should be taken outside the house and cut, then put a little white vinegar on the stain and leave it for an hour, then put washing liquid on it and then wash it alone by hand and put it in the sun to eliminate the rest of the microbes

6- During washing, sometimes a cat discolors the rest of the laundry. How do we treat that? We take the piece that caused the solution and put it aside. We take the rest

For the piece that caused discoloration, we put oxygen water on it that is available in pharmacies. It is used for wounds, we take 6% and dilute with water. The amount of the box and double it with water is placed on the laundry and the same thing if it is a white piece, it is treated as the piece that was set aside.

Taking into account that there are clothes that do not bear this material, you can do a small test if there is a hidden part. A small experiment can be done on it

7- For a pure white wash, the item can be boiled, the washing medicine is placed on them, and Bakenpowder is placed on them. This is only for clothes that can withstand boiling. In this way, stains or colors that have fallen on the clothes can be removed.

11-For underarm stains that are on clothes, you can put toothpaste that is white from the inside and with a little red and not gel and put it in a small bowl, then add a spoonful of carbonate to it and mix them together and put a little water on the mixture and then put it on the stain

12- You can put toothpaste with carbonates and put oxygen water and a little water on them and put it directly on the stain.

13- It is possible that there is a white cat in the house that has become like an old one. It can be placed in a hot bowl, put lemon on it in the form of pieces, and put carbonate and vinegar on top of it and leave it for 12 An hour, then put it in the washing machine, and in general, we put carbonate directly on top of the laundry, and we put vinegar instead of the washing conditioner, because its effectiveness is high, of course, and because it is white, it is placed on the highest possible temperature in the washing machine.

Also, putting more detergents than the need to sensitize and dry the human body, and the strong smell can affect human health.

Each piece of clothing has a small paper (label) on the inside, with the washing and ironing temperature written on it. 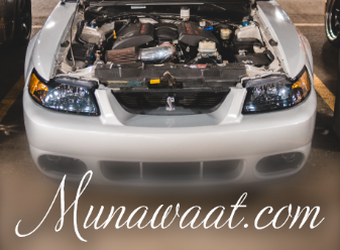 How Does a Car Work – All You Need to Know

A car might look like a complex setup of mechanical parts and hi-fi technology to us simpletons, but it’s actually …

How to get a clean wash