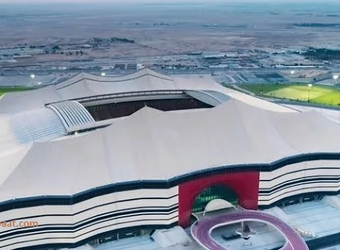 The first world Cup to be held in Arab country, the fist world Cup in Which semi- automatic offside

In 2010 , Qatar won the honor of hosting the world cup , it has equipped high level stadiums that surpass the best stadiums in the world , the stadiums are equipped with cooling devices to make the atmosphere suitable for playing football a country known for its high temperature throughout the year

It built 7 stadiums with wonderful engineering designs that mimic the Arab and Qatar heritage , like “Al   bayt”  Stadium which resembles the traditional tent of the people of the Gulf And “ Al Janoub “ stadium whose exterior design resembles the sails of traditional Qatar Boats , as for Al – Thumama Stadium it is inspired by the Arab cap which is worn under the headband and ghutra to distinguish the inhabitants of the Arab world , As for 974 stadium this number is the international calling code for Qatar it’s the first stadium in the history , of the world Cup that can he dismantled and Qatar will donate it to poor countries after the end of the world Cup

Qatar has spent more than 200 Billion $ over the past years , to equip the infrastructure mega projects and hotels , within its future plan but the cost allocated to the world cup is approximately 7 billon Dollars the expected profits may exceed 17 billion US Dollars All of these achievements were enough for Qatar to top the scene as the best global centers to host and embrace sports championships and forums and that it has already become a global center and the capital of football on the largest continent in the world, there are many reasons that may make Qatar world Cup the most distinguished in history

The first world Cup to be held in Arab country , for the first time the world Cup will be held in winter and in the middle of the football season , the fist world Cup in Which semi- automatic offside technology was applied because of the proximity of the stadiums to each other A fan can attend more than one match per day , this feature distinguished Qatar from the rest of the countries  that hosted the previous championships

Qatar may receive one and a half million visitors during the world Cup Period which is a large number for its small area Qatar was able to secure hotels and accommodation for fans at prices suitable for all classes we as Arabs are Certainly proud and its our duty to support Qatar by all possible means  , in the face of western campaigns because Qatar World Cup will change a lot of stereotypes drawn in the minds of the west about the Arabs and the world Cup in Qatar will be the best statement of the morals and respect of the Arabs , for different Cultures and everyone will be sure  of Arabs generosity and hospitality 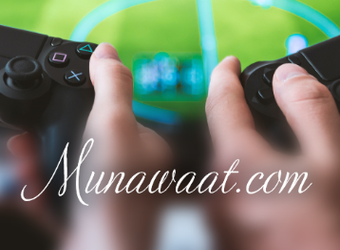 Games have always been a huge part of our lives. They are a way to relax, have fun, and sometimes … 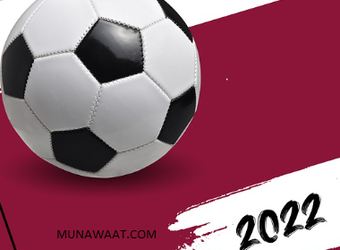